Using a credit or voucher?

If you booked a trip with a credit or voucher issued by a tour operator due to COVID-19, please contact us at 866-679-7836 to review your options before you purchase insurance.
OK
To receive special alumni/ae pricing, be sure to enter your school or association name when asked "How did you hear about us?"
For assistance, contact Customer Service at
800-635-7801 or Info@MeyerAndAssoc.com.
OK

More states are planning to tax those who do not own Long Term Care insurance.

The primary purpose of Long Term Care (LTC) insurance is to protect your assets and your access to quality care in the years ahead. But for those residing in many states, there will soon be an added tax bonus.

There are many ways to pay for care when you need it and where you’d like to receive it.

Beginning in July 2023, Washington State will impose an LTC tax on residents to support a state LTC benefit program. The 0.58% payroll tax is based on total earned income, meaning that higher earners will pay thousands each year.

The Washington law allowed those with qualified LTC coverage to opt out and avoid the payroll tax, but residents were given a short period of time after the law was enacted to secure a qualified LTC policy. Not only were Washingtonians forced to scramble, but many insurers also placed restrictions on the types of coverage available for Washington residents.

The state programs will provide LTC coverage for those who remain uninsured, but for most people, the state benefits won’t be nearly enough. In Washington, residents who do not own a private policy can receive up to $36,500 in state-supplied lifetime benefits to pay for extended care–far short of anticipated needs given that current costs for long term care during the last five years of life averages between $233,000 and $367,000.1

With more states considering “opt-out” model LTC programs like Washington’s, it’s important to put meaningful coverage in place now. Like Washington, California is expected to allow a small window for enrollment in private LTC coverage. But in New York the current bill requires coverage to be in place before the law goes into effect. Since it can take up to two months to apply and be approved, it’s important to start planning now.

With an affordable LTC policy, you can safeguard your income and your assets from the expensive costs of extended care, including in-home care. With thirteen new states considering new LTC tax plans, it’s important to start your own planning now. By applying while you’re younger and in good health you’ll not only avoid the payroll tax, but you’ll also benefit from lower premiums. Even if you’re not in a state considering the LTC tax, securing meaningful coverage now can help protect your future assets and lifestyle choices.

Our experienced LTC Advisors can help you find the right coverage. Don’t delay! 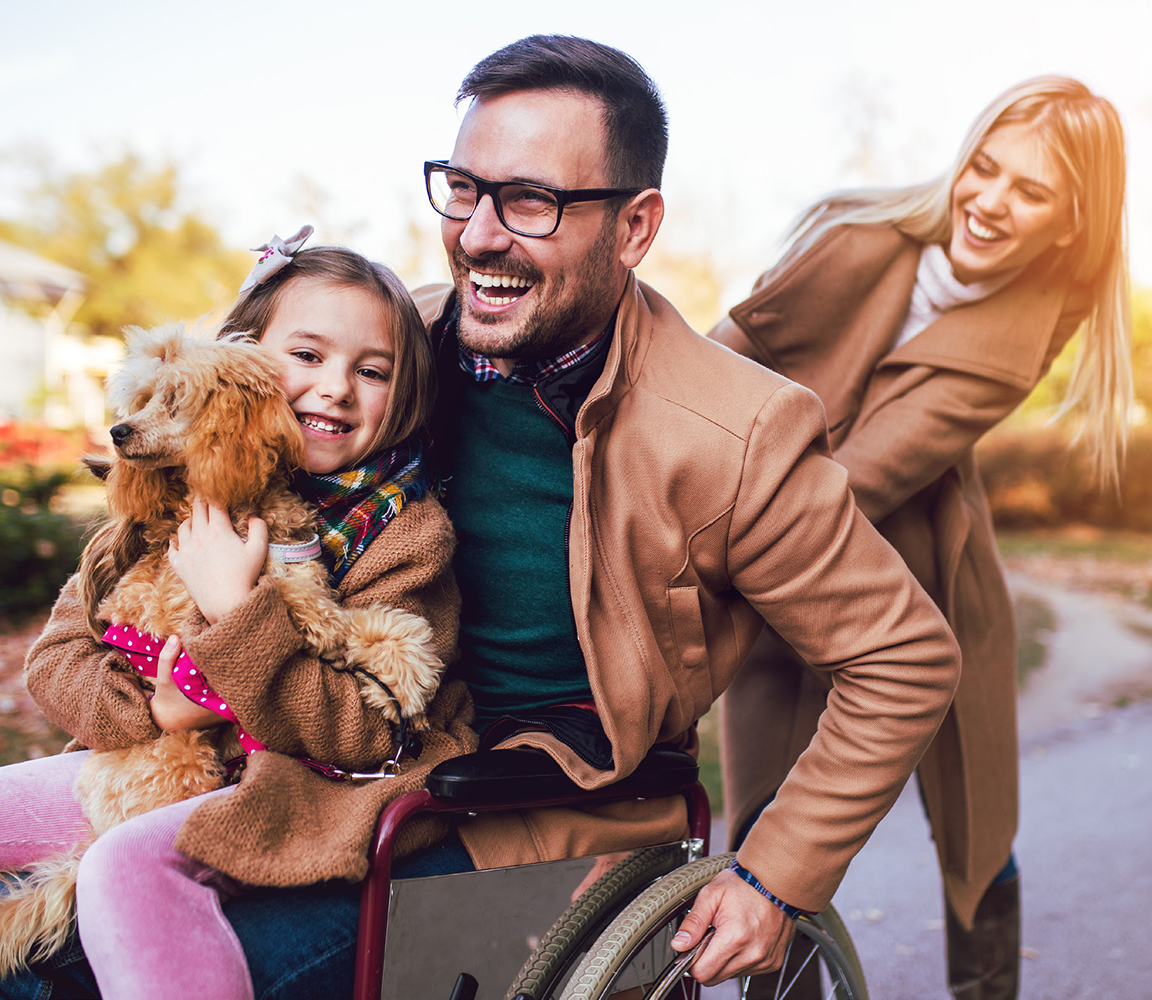 What are Supplemental Health Benefits?

Despite having Medical and Disability insurance, many people are simply not prepared to pay all of the expenses ...
Continue Reading 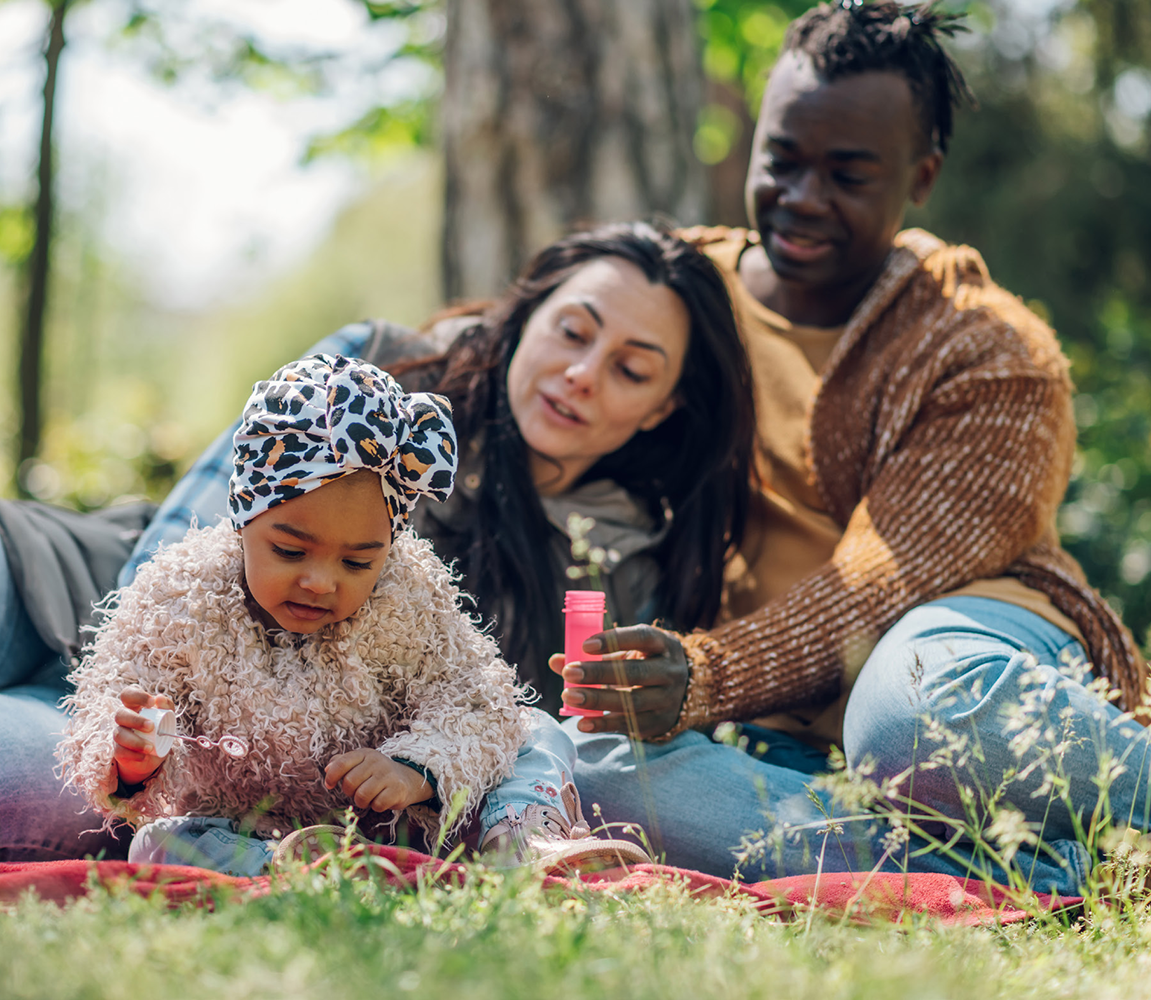 What’s the Difference? Have the previous few years made you consider what could happen to you or your ...
Continue Reading 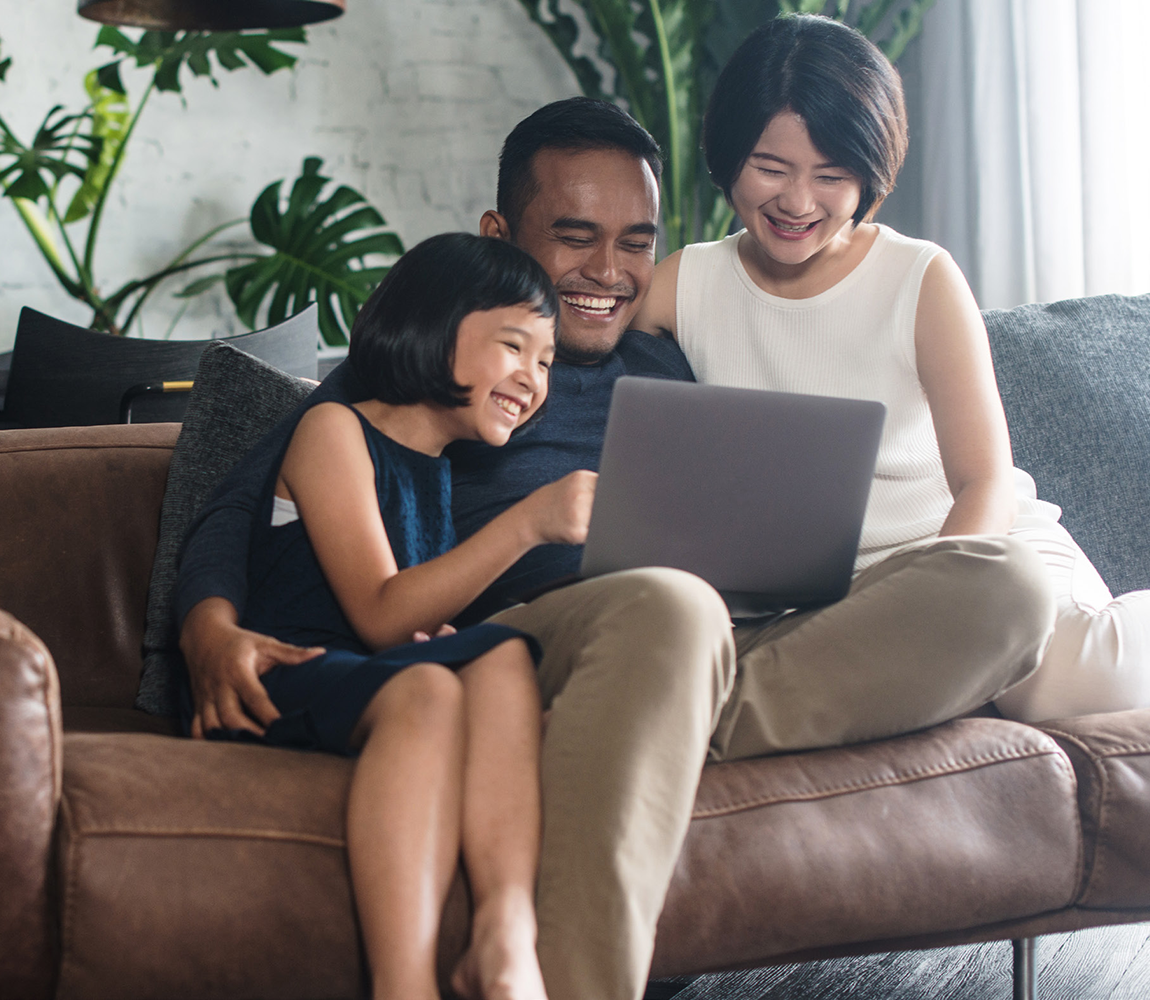 The Many Indirect Costs of a Serious Illness

While survival rates have significantly increased for serious diseases, so have the costs for treatment and recovery. The ...
Continue Reading
MORE ARTICLES